The European Union announced proposals on Monday to ban incoming travel for foreigners to the bloc for 30 days to battle the spread of COVID-19.

“The less travel, the more we can contain the virus. Therefore … I propose to the heads of state and government to introduce temporary restrictions on non-essential travel to the EU,” said European Commission president Ursula von der Leyen. “These travel restrictions should be in place for an initial period of 30 days, but can be prolonged as necessary.”

Exceptions would include long-term EU residents, EU nationals’ family members, diplomats, doctors and those researching how to contain the virus, she added.

EU leaders will discuss the proposal via a video conference on Tuesday.

An EU official said the ban would cover all EU member states except Ireland, as well as the four non-EU countries that sit within the bloc in the Schengen open-border zone. The UK, which left the EU in January, and Ireland “are encouraged to align,” added the official. 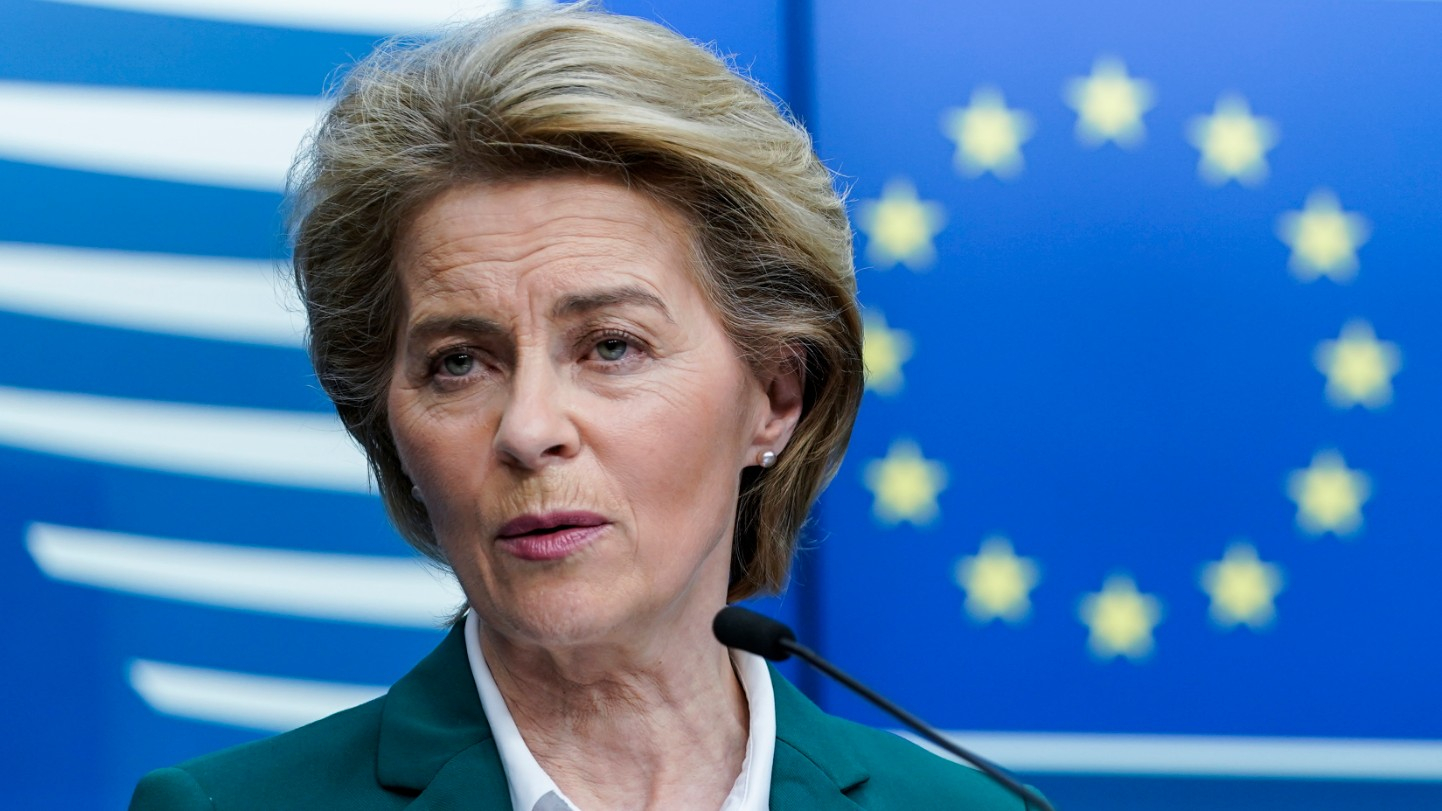 Earlier in the day, the World Health Organization reiterated its message for all countries to ramp up testing programs as the best way to mitigate the virus’s impact.

“We have a simple message to all countries – test, test, test,” the WHO’s director-general, Tedros Adhanom Ghebreyesus, told a press conference in Geneva.

He criticized some nations for not doing enough to detect and contain the coronavirus.

“All countries should be able to test all suspected cases, they cannot fight this pandemic blindfolded,” he added.

The strategy to contain the disease, by finding people with infections and rapidly isolating them, was still the best approach, said Ghebreyesus, that measure having yielded positive effects in China, South Korea and Singapore. Without regular testing, followed by isolation, the chain of infection could not be broken, he added. 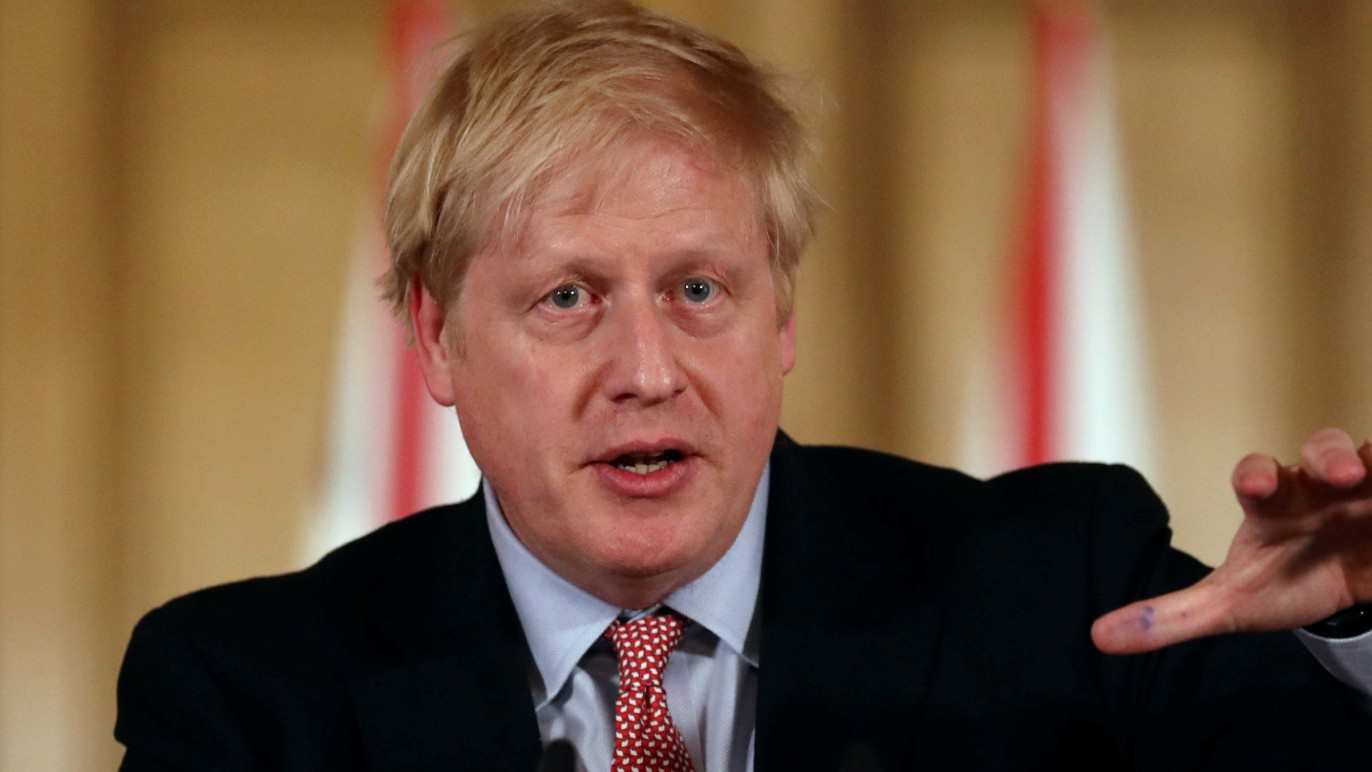 In the UK, meanwhile, prime minister Boris Johnson outlined stringent new restrictions to slow the coronavirus outbreak, which he said is now accelerating towards the “fast-growth” phase in the country. He told British people to stop all non-essential social contact, adding that home working should begin in earnest.

“Now is the time for everyone to stop non-essential contact with others and to stop all unnecessary travel,” Johnson said at a news conference in Downing Street.

The measures outlined by the PM were:

– Anyone with coronavirus symptoms should isolate, along with their entire household, for 14 days.

– Home working should begin in earnest.

– Emergency workers will no longer support mass-gathering events due to risk.

– The most vulnerable, such as pregnant women, the elderly or those with serious underlying health conditions, would soon need “to be shielded for 12 weeks.”

Johnson had faced a backlash after his government had taken a less heavy-handed approach to dealing with the virus than countries such as Italy, France and Spain, which have placed Europe in effective lockdown.

Saudi Arabia and Pakistan: A partnership too important to fail

Melbourne Post - August 18, 2020
0
By DR. ALI AWADH ASSERI :- In recent days, disturbing reports have appeared in Pakistani media and then picked up by foreign media that aim...

China Will Not Accept Any US Invasion in Venezuela

Iran’s coronavirus cases on rise with over 3,000 infections for 3rd...

Anti-racism protests against slave trader statues grow in US, France