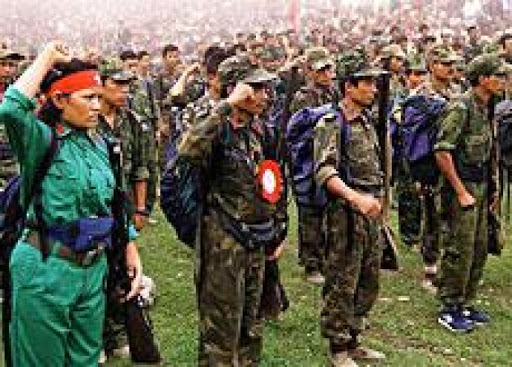 Hundreds of Maoist rebels killed 17 policemen in an ambush on a patrol in eastern India, a senior police officer said Sunday, in the deadliest attack reported in the region this year.

A group of 250 Maoists opened fire and triggered explosions targeting a joint patrol comprising of over 100 personnel from the paramilitary Central Reserve Police Force and state police in a remote and forested area of Sukma district in Chhattisgarh state.

The operation lasted for at least five hours and the bodies of 17 security personnel, who were missing after the clash, were later found on Sunday. Senior ministers including Defence Minister Rajnath Singh and Information Minister Prakash Javdekar paid tributes to the paramilitary personnel.

The area is a known stronghold of the rebels, who have been fighting in several Indian states for over 40 years. The rebels are considered India’s biggest internal security threat and claim inspiration from Chinese revolutionary leader, Mao Zedong.

They are demanding land and jobs for impoverished tribal communities that they say are ignored by the government. The Maoist insurgency has left more than 3,100 civilians, militants and security personnel dead over the last two decades, according to the South Asia Terrorism Portal.

China rebukes UK for its “gross interference” over Hong Kong

UK to build Brexit semitrailer parks to cope with deadlock