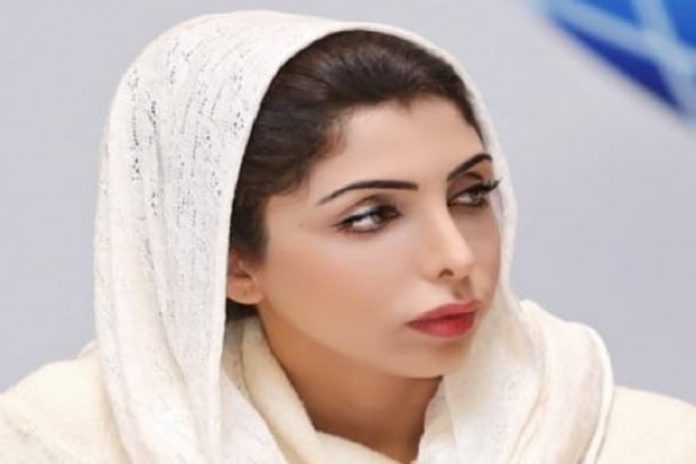 Princess Hend though realises that the comments of a few individuals were not representative of the vast majority of Indians working and residing in the UAE but she did subtly put a message across the social media.

Over the last few weeks Princess Hend Al Qassimi, who belongs to the royal family of the United Arab Emirates (UAE), has been flagging hateful and Islamophobic comments on her social media timeline. Many of these were by Indian citizens working in the UAE.

Responding to the worrisome trend, Ambassador Pavan Kapoor told Indian citizens that “discrimination is against our moral fabric and rule of law” and Indians in the Emirates must remember this.

News 18 spoke exclusively to Princess Hend (which means India) and she sounded both anguished and angry over the remarks she has been reading from some individuals. She said Emirati-India relationship is over centuries-old “but this is new, we have never experienced hatred from the Indians.”

“I have never heard an Indian attack an Arab or a Muslim before but now I have reported just one person but you can see my timeline is full of people insulting the Arabs, Muslims. This is so un-Indian.”

Princess Hend though realizes that the comments of a few individuals were not representative of the vast majority of Indians working and residing in the UAE but she did subtly put a message across when she said, “Is India trying to force us to pick and choose, who to allow in the Emirates – only the Muslim and the Christian? This isn’t how we were raised. To us, they are all Indians we don’t put them in any category – like we will work with them only because they are Indian Muslim.”

There are around three and a half million Indians in the UAE which is approximately 30 per cent of the population according to the embassy website. This makes Indians the largest ethnic community there.

“How would the Indians feel if I say publicly that that Indian Hindus should not be allowed in Emirates? Close to 14 billion dollars are being remitted back from the Emirates to India every year – in the past year. Imagine if that were to be cut off? The Indians work very hard in this country and I don’t think they deserve people who misrepresent them like that,” Princess Hend added.

She said she is not a political person and hence has not contacted the Indian government over her concerns. But she revealed that she has been in touch with the former Indian ambassador to UAE Navdeep Suri who expressed concern and told her that her message has gone out “loud and clear”. She said hate speech is illegal in her country and she will continue to raise her voice to put a stop to hate, because “she is just a friend of India.”

4 killed in gunfire at US naval base in Florida

Melbourne Post - December 6, 2019
0
A shooter opened fire at the Naval Air Station in Pensacola Friday morning in an attack that left four people dead including the assailant,...

Pakistan to set up 18 markets along Afghan, Iran border

COVID travel tests to be scrapped for double jabbed arrivals in...