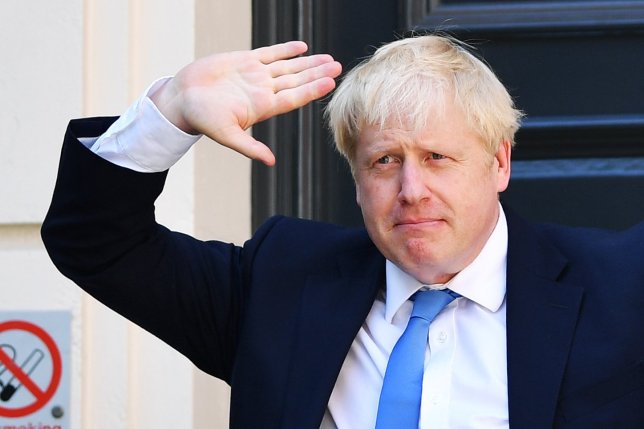 Britain on Monday recorded 55 coronavirus deaths in the previous 24 hours – the country’s lowest daily total in more than two months, with Scotland now going two days without a fatality.

The government said it is the lowest 24-hour total since March 21, two days before the country went into lockdown, although figures on Mondays are usually lower due to a reporting lag from weekends.

“Though the number is much lower than it has been, each of these deaths still represents a tragedy for a family and a community,” Health Secretary Matt Hancock said.

“We will continue all of our work to drive that figure down,” he said.

Hancock told the daily briefing on the government’s response to the outbreak that there were no deaths in the last 24 hours in London hospitals, nor in Scotland for the second day running.

“That’s very good news for the capital and for Scotland. All these data are pointing in the right direction,” he told reporters.

“It shows we are winning the battle with this disease. But they also show that there is further to go,” he said.

Despite the downward trend, the latest deaths take Britain’s official toll to 40,597, although broader data that includes suspected deaths puts the tally nearer 50,000.

On either measure, the country is the worst hit in Europe and has the second-highest number of deaths in the world behind the U.S.

In Scotland, which has reported 2,415 deaths after positive tests, First Minister Nicola Sturgeon said the latest figures showed COVID-19 was “in retreat.”

She said she was now “optimistic” the country could move to the second phase of its four-part plan to ease lockdown measures when they are reviewed next week.

Melbourne Post - November 24, 2020
0
French police were filmed tossing migrants out of tents while evacuating a makeshift camp in the French capital as the government faces criticism over...

Pakistan – Saudi relations are strong, strategic, and solid not slavish