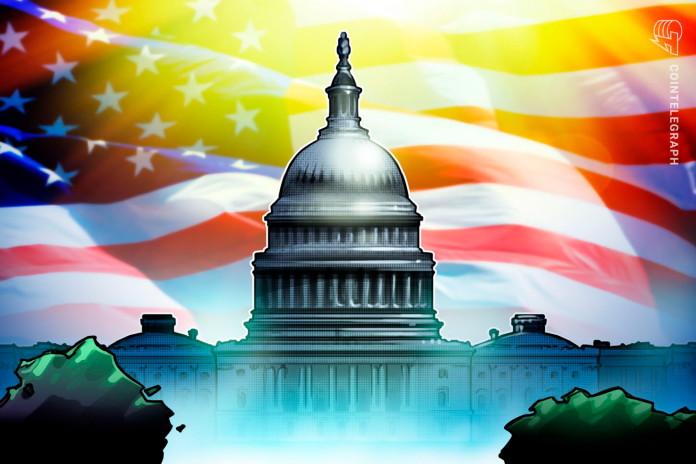 NEW YORK (Reuters) – The U.S. dollar inched higher against a basket of currencies on Tuesday, holding above the near two-week low hit in the previous session, as investors turned uneasy over new coronavirus flare-ups and local lockdowns in some countries.

Saudi riyal, yuan, Turkish lira, pound, U.S. dollar, euro and Jordanian dinar banknotes are seen in this illustration taken January 6, 2020. REUTERS/Dado Ruvic/Illustration
The U.S. Dollar Currency Index, which measures the greenback’s strength against six major currencies, was 0.03% higher at 96.774. On Monday, the index had fallen as low as 96.565 with its 50-day moving average slipping below its 200-day average, viewed as a bearish signal.

“Data and virus headlines hold the keys to the outlook,” he said.

The dollar, viewed as a safe haven, benefits when investors bail on riskier assets.

Riskier currencies such as the commodity-driven Aussie, Norwegian crown and the Swedish crown, which have rallied strongly since April alongside increased risk appetite in global markets, eased on Tuesday.

Lockdown measures were reimposed in Australia’s second biggest city on Tuesday, confining Melbourne residents to their homes unless undertaking essential business for six weeks, as officials scramble to contain a coronavirus outbreak.

In the United States, Florida’s greater Miami area became the latest hotspot to roll back its reopening as virus cases surged nationwide by the tens of thousands and the U.S. death toll topped 130,000.

U.S. health official Anthony Fauci said on Monday that the current state of the COVID-19 outbreak in the United States “is really not good.”

Sterling held near a three-week high against the dollar as investors awaited details of the government’s plans to support the British economy.

Hindus Should Not be Allowed in UAE, asks Princess Hend Al...

Finland to give dads and moms equal parental leave