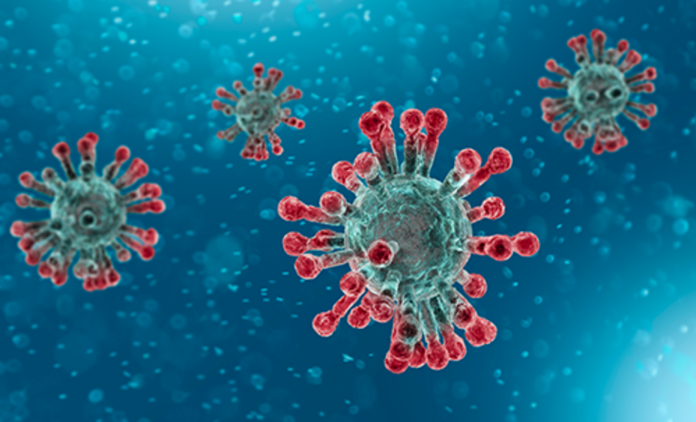 LONDON (Reuters) – Britain risks a second wave of COVID-19 this winter twice as large as the initial outbreak if it reopens schools full-time without improving its test-and-trace system, according to a study published on Tuesday.

Schools in Britain closed in March during a national lockdown, except for the children of key workers, and reopened in June for a small number of pupils. All children are now on their summer breaks.

The government wants all pupils to return to school by early September, with Prime Minister Boris Johnson calling this a national priority.

Researchers from University College London and the London School of Hygiene and Tropical Medicine modelled the impact of reopening schools, combined with continuing to gradually ease social-distancing measures, under a range of scenarios.

If schools reopened full-time, 75% of people with COVID-19 symptoms would need to be diagnosed and isolated and 68% of their contacts would need to be traced, according to their study published in the Lancet Child and Adolescent Health journal.

The test-and-trace system in England is currently reaching about 50% of contacts of those testing positive, according to the study’s lead author Jasmina Panovska-Griffiths.

If levels of diagnoses and contact tracing were below those identified by the modelling while schools were open full-time, the study said, the virus’s effective reproduction number, known as R, would rise above 1, triggering a second wave.

The second spike of the coronavirus would peak in December 2020 under that scenario, and be 2.0 to 2.3 times the size of the original COVID-19 wave.

More than 46,000 people have died of the virus in Britain.

The study should not be taken as a reason to keep schools shut but rather as “a loud call to action” to improve the test-and-trace system, said Chris Bonell, one of its authors.

Junior local government minister Simon Clarke said the system was constantly being tweaked to make it more effective, adding that officials were looking at whether there should be a physical follow-up if some people could not be reached by phone.

“I think we all accept that test-and-trace is a programme which needs to continue to improve. There is total humility in government about that,” Clarke told BBC Radio 4 in answer to a question about the study.

The latest official data, for the period July 16-22, showed that the test-and-trace system reached 81% of people who tested positive, and that 81% of those it reached provided details for contacts. The system reached 75% of those contacts.

50 Tips and Insights About Productivity, Happiness, and Life

Melbourne Post - November 3, 2019
0
Happy Sunday from Software Expand! In this week's edition of Feedback Loop, we talk about the future of Windows Phone, whether it makes sense...

Qatar may assess Saudi demands but will never turn back to...

UK has 100,000 modern slaves but most go undetected: study