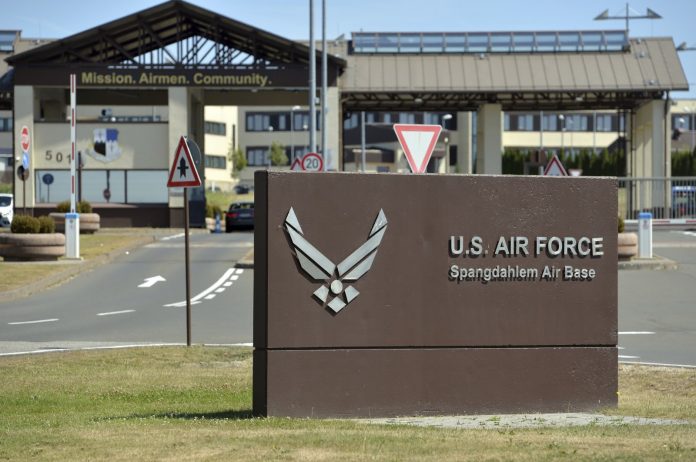 The German population is largely in favor of almost 12,000 U.S. soldiers being withdrawn from their country, according to a survey conducted by opinion research institute YouGov.

Around 47% of the people surveyed were in favor of reducing the number of soldiers from 36,000. One in four people surveyed thought that the U.S. forces should leave Germany completely.

By contrast, only 28% said they were in favor of American troops remaining at their current strength while 4% said they would approve an increase. A further 21% declined to make a statement.

U.S. Secretary of Defense Mark Esper announced last week that the country will withdraw almost 12,000 soldiers from Germany. Of those, 6,400 are to return to the U.S. and about 5,600 are to be transferred to other NATO member states in Europe, mainly to Italy and Belgium.

Five of the six parliamentary groups represented in the Bundestag reject the withdrawal of troops. Only the Left Party is in favor of the idea but additionally wants all U.S. soldiers to leave the country.

The picture is different among voters: only supporters of Chancellor Angela Merkel’s conservative CDU/CSU bloc are predominantly against a reduction of U.S. soldiers, with 45% to 41% against. Among the voters of all other parties, those in favor of a withdrawal of troops are in the majority to varying degrees.

China to step up engagement in global innovation network: Premier

As COVID surges in Europe, officials warn of ‘twindemic’ with flu