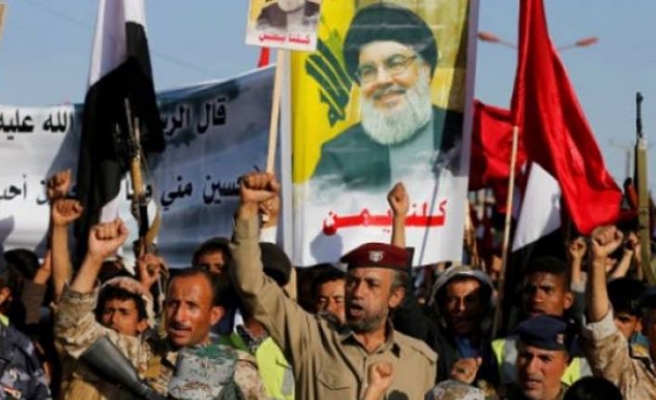 Group’s head denies allegations it is responsible for explosion that killed 154 people, injured around 5,000.

The head of Hezbollah said Friday the group does not have weapon depots at the Port of Beirut where a massive explosion occurred earlier this week.

This fact would be revealed in an investigation, Hassan Nasrallah said in a televised address where be rejected charges against Hezbollah about the huge blast Tuesday.

“We do not control the Port of Beirut and do not know what is in it,” he said, denying claims that the port is under control of the group.

Nasrallah said authorities must consider the possibility that the explosion was caused by a “spontaneous fire” or “sabotage” and urged the government to conduct a fair investigation.

A fire at a warehouse at the Port of Beirut led to a huge blast causing massive property damage in several neighborhoods in the capital. At least 154 people were killed and around 5,000 others injured.

The Lebanese government announced the formation of an investigation committee to probe the blast within a period of five days.

The blast rocked Lebanon while the country is experiencing its worst economic crisis, including a dramatic drop in the value of the pound against the dollar.

How the UAE is coercing young Sudanese into becoming mercenaries