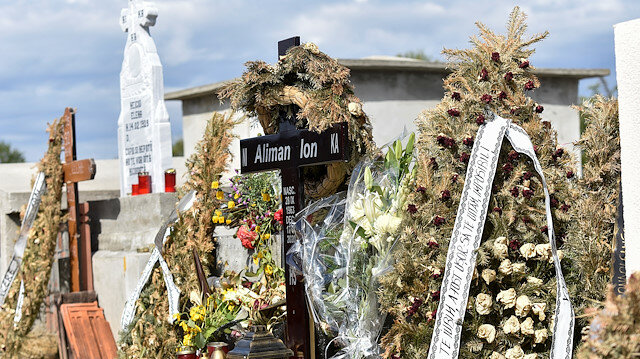 A mayoral candidate in southern Romania who recently succumbed to the novel coronavirus was re-elected by a landslide in local elections.

Ion Aliman, a member of Romania’s Social Democratic Party (PSD) who was running for mayor of Deveselu village for the third time, won the election with roughly 64% of the vote, according to results released Monday, the BBC reported.

Romanian officials said Aliman’s name could not be removed from ballots after he died on Sept. 15 in the capital, Bucharest.

They added that a new election will be held in the village.

A video circulating on social media showed a group of villagers gathering around Aliman’s tombstone.

“He took the side of the village, respected all the laws. I don’t think we will see a mayor like him again,” a resident of the village told a local TV channel, the BBC reported.

The election victory in Deveselu was considered good news for the PSD, which lost seats to the center-right USR-PLUS alliance in many city councils across the country.

Another candidate for mayor in Romania, Neculai Ivascu, who died from liver disease in 2008 before elections in Voinesti, was honored by local voters.

Starmer tests positive for covid ahead of Prime Minister’s Questions

NATO urges Russia to show transparency about its military build-up

Government’s first NHS priority must be to stop emergency crowding –...