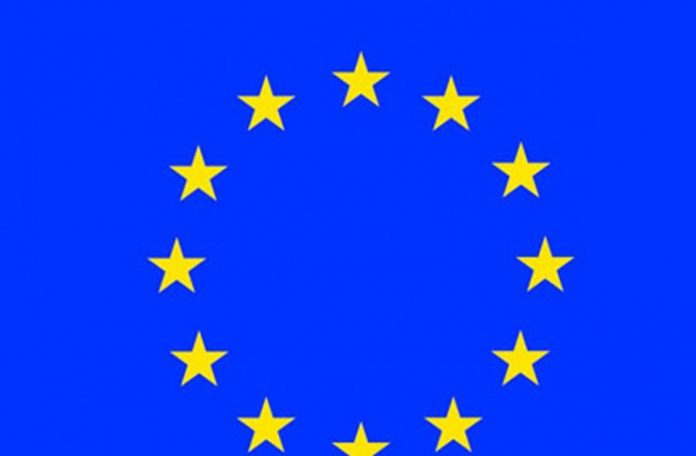 (Reuters) – The number of coronavirus cases in Europe surpassed the 15 million mark on Friday, according to a Reuters tally, as the region sees a surge in infections with the onset of winter, reporting a million new infections about every four days.

Europe has so far witnessed at least 15,046,656 reported infections and 344,401 reported deaths caused by the novel coronavirus, accounting for a quarter of global infections and deaths reported.

While it took the region nearly nine months to record its first 5 million cases, the next 10 million cases were reported in less than two months, according to a Reuters analysis.

With just one-tenth of the world’s population, Europe accounts for 26% of the global case load of 56.9 million and 25% of the 1.3 million deaths worldwide. Of every 100 infections last reported worldwide, about 39 were reported from countries in Europe.

France surpassed Russia to become the worst-affected nation in the region, ranking only behind the United States, India and Brazil. France and Russia now account for roughly 27% of the total cases in Europe, according to Reuters tally.

Within the region, Eastern Europe has roughly one-third of total cases in Europe and 24% of deaths in reported in the region. Czech Republic, Poland, Russia and Ukraine remain among the hardest-hit countries in the sub-region based on the number of cases per capita.

On a weekly average, Russia is reporting more than 22,434 cases each day. Some hospitals in country are experiencing serious shortages of drugs used to treat COVID-19 and cannot restock because of panic buying, high demand and problems with a new labelling system.

The governments of the United Kingdom could ease their current stringent lockdowns to allow families to gather for Christmas as there are signs the number of cases are starting to flatten.

No turning back from low-interest rates model: President Erdoğan

Number of refugees heading to Europe from Turkey reaches 80,888