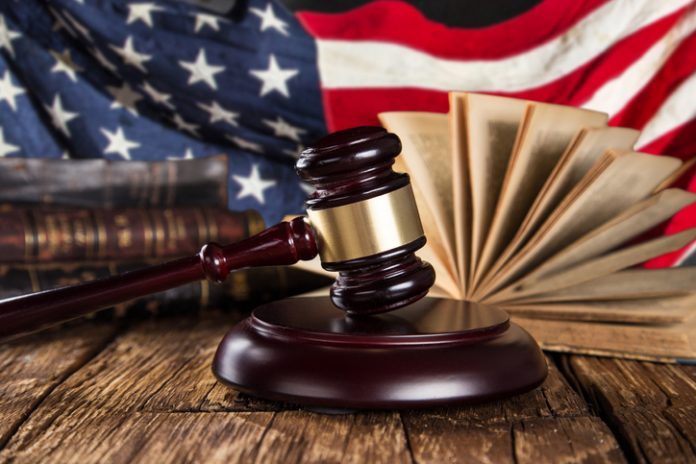 “To date, we have not seen fraud on a scale that could have affected a different outcome in the election,” Barr told the Associated Press in an interview.

Barr made the comments as Trump’s campaign persists in trying to prove there was fraud in key states Georgia, Michigan, Pennsylvania and elsewhere, hoping to prevent Biden’s win from being made official in the Electoral College on December 14.

“With all due respect to the Attorney General, there hasn’t been any semblance of a Department of Justice investigation,” Trump lawyers Rudy Giuliani and Jenna Ellis said in a statement reacting to Barr’s announcement.

“We will continue our pursuit of the truth through the judicial system and state legislatures,” they said.

Attorneys for Trump have claimed everything from ballot-box stuffing and fake ballot printing, to thousands of dead people having voted, to vote-counting machines being programmed to favor Biden.

In several legal filings — all rejected by the courts — the Trump campaign has sought to invalidate millions of votes for Biden based on claims that lacked any evidence.

However, he told the news agency, “There’s been one assertion that would be systemic fraud and that would be the claim that machines were programmed essentially to skew the election results.”

“And the DHS and DOJ have looked into that, and so far, we haven’t seen anything to substantiate that,” he said, referring to the departments of Homeland Security and Justice.

Barr, long seen as a political loyalist to the president, said the only potentially justifiable claims of fraud “are very particularized to a particular set of circumstances or actors or conduct.”

“They are not systemic allegations,” he said.

“Some have been broad and potentially cover a few thousand votes. They have been followed up on.”

Barr’s comments were reported about the same time he arrived Tuesday at the White House for unspecified meetings.

Around the time of the election, media reports said Trump was unhappy with the Justice Department Chief for not making efforts to support his reelection, and that Barr could be fired.

2 Azerbaijani soldiers killed in attack on border with Armenia

UK claims ‘Russian actors’ tried to meddle in 2019 election by...

Woman decapitated, 2 others killed in knife attack in France’s Nice

NHS England plans to vaccinate all frontline staff against COVID-19 in...

Malaysia will hold an election after coronavirus is over: PM