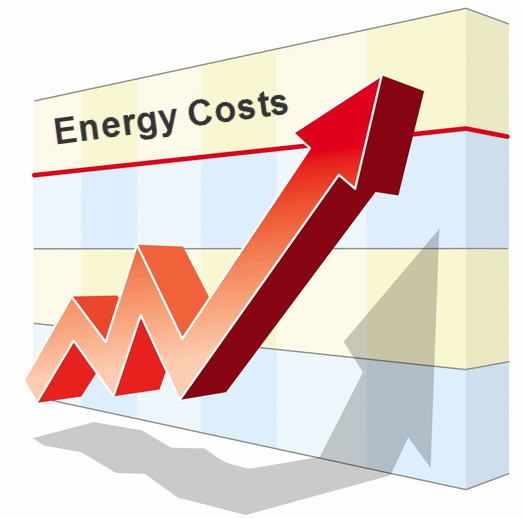 LONDON (Reuters) – Energy prices for millions of Britons will likely rise from April after the energy regulator said it would increase its cap on the most widely used tariffs by around 9.2%.

A cap on electricity and gas bills came into effect in January 2019 and was aimed at ending what former British Prime Minister Theresa May called “rip-off” prices by energy firms.

Regulator Ofgem said the rise was needed due to an increase in wholesale energy prices over the past few months and as energy suppliers would be allowed to begin recouping costs relating to the coronavirus pandemic.

Wholesale gas and electricity prices fell last year as measures to limit the spread of the coronavirus led to a shut down of much of the economy, leading to lower energy demand.

“Demand for energy has since recovered which has pushed wholesale prices back up to more normal levels,” Ofgem chief executive Jonathan Brearley said in a statement.

Earlier this week Ofgem said it would include a provision worth 23.69 pounds in the latest cap level to enable suppliers to begin recouping costs relating to the coronavirus pandemic, such as money lost due to defaults on payments.

Brearley said despite the rise the price cap was likely to be saving customers around 100 pounds a year but said the best way to save the most money was by switching to a cheaper tariff.

No F-35 Jets – UAE cancels meeting with US and Israel

Macron of France is primitive in blaming Islam: Ex-Malaysian PM

China’s move on Doklam could cut India’s Access to its Northeastern...