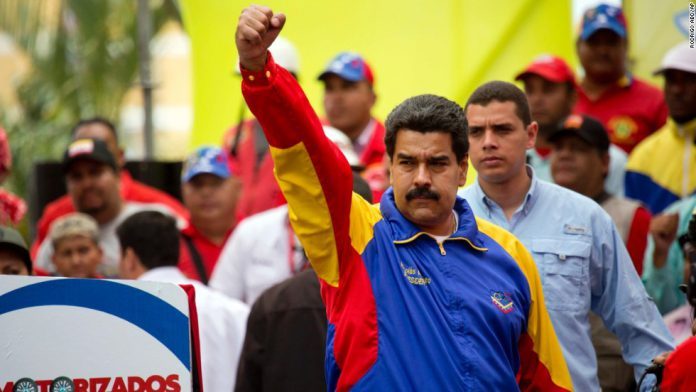 Venezuela’s President Nicolas Maduro declared Wednesday that the agreements signed by Venezuela and Russia in multiple sectors demonstrate the great relationship of cooperation that exists between the two nations.

“We are demonstrating the great strength of the comprehensive, working and cooperative relations that exist between Russia and Venezuela. This extraordinary trajectory has been consolidated through these years in Revolution,” Maduro said.

Maduro’s comments refer to the cooperation agreements that Russia and Venezuela signed on Tuesday evening in the areas of health, finance, education, energy, food and security.

These agreements entail the beginning of a new 10-year joint agenda of cooperation between the two nations which Maduro called “Agenda 2021-2031.”

In the area of health, for instance, Venezuela received 50,000 doses of EpiVacCorona, the second vaccine developed by Russian scientists after Sputnik V.

Maduro praised Russia for producing a new vaccine that is “100% effective and powerful” in combating the virus.

Venezuela has already received 200,000 doses of the Sputnik V vaccine.

In the area of economics, Maduro highlighted that Russia and Venezuela will keep working closely in the energy sector.

“The founding and consolidation of OPEC+ is another great achievement of the alliance between Russia and Venezuela,” Maduro added.

The president stressed the role that the OPEC+ alliance has played in stabilizing oil prices after they plummeted in 2020 because of the global coronavirus pandemic.

On Russia’s part, Deputy Prime Minister Yuri Borisov declared that the two countries are working to increase their trade and highlighted that Russian and Venezuelan relations are an example of how the economic sanctions imposed by the US can be “counteracted.”

EU court strikes down US data deal over privacy concerns

Melbourne Post - July 16, 2020
0
The European Union’s top court ruled Thursday that an agreement that allows big tech companies to transfer data to the U.S. is invalid and...

British health minister says mistakes were made, one year on from...

Nagorno-Karabakh: The next Syria in the Caucasus?

Global banks seek to contain damage over £1.6 trillion of suspicious...

England must come out of pandemic safely, not rush, minister says