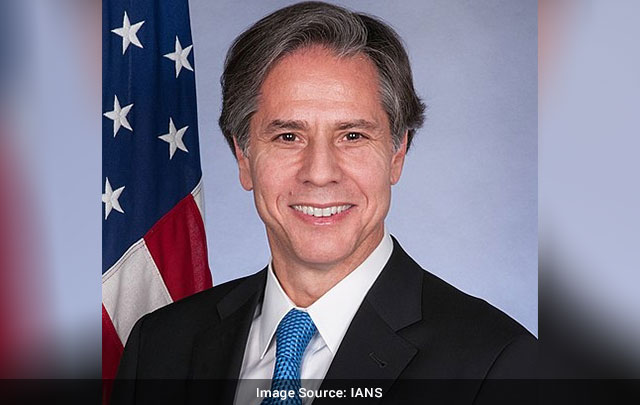 Blinken and Alivey emphasized the continuing importance of the US-Azerbaijan bilateral partnership and discussed a range of issues, according to Price.

“The Secretary noted the importance of continuing efforts by the OSCE Minsk Group Co-Chairs to negotiate a lasting political settlement to the Nagorno-Karabakh conflict benefiting all people in the region,” he added.

Blinken underscored the importance of respect for human rights and fundamental freedoms during the telephone conversation, said the spokesman.

The Armenian army launched attacks on civilians and Azerbaijani forces in the area in September, violating several humanitarian cease-fire agreements.

Azerbaijan, supported by Turkey, mounted a successful response and liberated several cities and nearly 300 settlements and villages in a 44-day conflict that ended after a Russia-brokered cease-fire on Nov. 10.

Turkey to deploy 1,000 officers to prevent pushback at Greek border,...

Jesus was not Palestinian : Israeli media to BBC